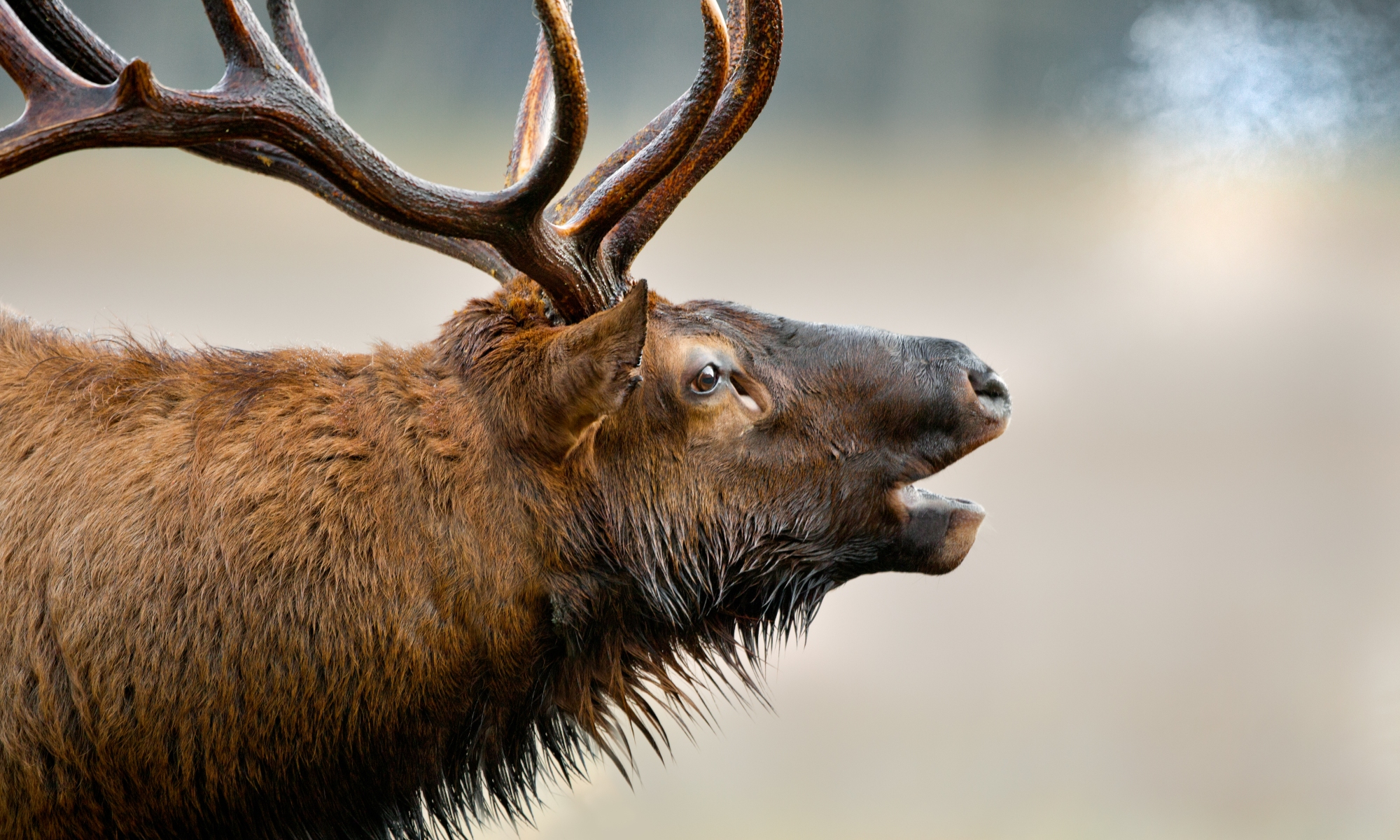 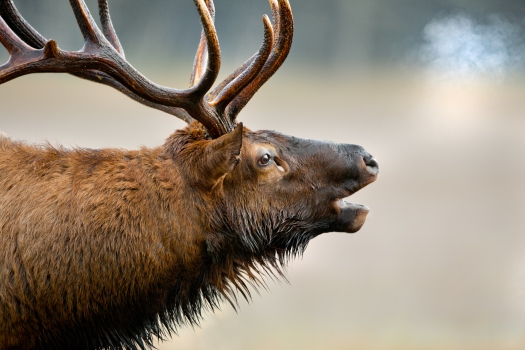 The Gunnison Basin in southwestern Colorado is currently home to approximately 15,000 elk that are carefully managed by the Colorado Parks and Wildlife, U.S. Forest Service, Bureau of Land Management with the help of the Rocky Mountain Elk Foundation. SCI Foundation is proud to begin supporting this project to develop new habitat utilization maps with data gathered from two years of monitoring elk movements via GPS collar. In addition to the surveys performed during the two-year study from 2015-2016, this project will quantify elk movements and habitat selection to inform the development of improved management strategies. In short, mapping elk movements and habitat usage both within the entire Gunnison Basin, all five Game Management Units (GMUs), and outside of the Gunnison Basin.

Map of Game Management Units & an example of a ‘Heat Map’.
Courtesy of Scott Wait, CO Parks and Wildlife. 30 August 2016

As elk movements are mapped on a hypothetical, “heat map,” measuring elk occupancy patterns will become very important for two reasons. First, harvest management strategies will become much more accurate across the entire Gunnison Basin. Currently the southern half of the basin is managed with totally limited hunting licenses, meaning hunters need to apply for licenses in early April. Secondly, understanding habitat management efforts targeting summer and winter ranges will prevent efforts made in one GMU from adversely affecting elk herds in an adjacent GMU. As the entire basin is mapped, seasonal migrations into Gunnison Basin jurisdiction from outside or from one GMU to another can be managed successfully.

Overall, the goal of this project is to develop maps of elk habitat utilization patterns. Achieving this goal will require measuring elk habitat use patterns in relation to both natural and man-made features such as private land, roads, recreation areas, and forests affected by the spruce beetle epidemic. The second and third goals are to measure elk occupancy patterns of and using resource selection predictions from the past two years of monitoring elk via GPS. Currently, only the northern two Game Management Units (GMUs) 54, 55, and part of 551 have been mapped. The southern two management units, GMU 66 and GMU 67, have not been mapped as accurately. The southern half of the Gunnison Basin has also been heavily influenced by the bark-beetle epidemic as 50% of all spruce-fir forest types and 25% of all forest canopy have been impacted. Bark beetles have already killed approximately 50% of the dominant forest community. Studying this area will require collaring another 25 to 50 cow elk, for which SCI Foundation is proud to provide the funding.

Via helicopter net-gunning, the elk will be captured, collared, and tested via blood sampling for pregnancy. Once collared, researchers with the Colorado Parks and Wildlife will study elk attraction or avoidance patterns. This data will show physical barriers, help the researchers understand movement drivers in the state’s southern GMUs, and ultimately locate migration corridors. Once mapped, this will allow researchers to predict elk herd movement, utilization, and even potential utilization within the entire Gunnison Basin.

The Gunnison Basin is an area of interest to many different stakeholders, public land users, and other recreational groups. Different management strategies over the years have resulted in the Gunnison Basin elk population being reduced to a lower than average carrying capacity. Although carrying capacity is not static, habitat improvements are needed along with a deeper understanding of how the elk utilize that habitat. The Gunnison Basin is very large, and habitat treatment for the entire area would be extremely expensive. This project will guide researchers and all parties involved in making cost-effective decisions in the most important hot spots for elk habitat. SCI Foundation is proud to lend our support as this study progresses.

Safari Club International Foundation is a 501(c)(3) non-profit organization that funds and directs worldwide programs dedicated to wildlife conservation and outdoor education. Any contribution may tax deductible under Internal Revenue Code section 170(c) as a charitable contribution to the extent permitted by law. Tax deductible amount of gift is reduced by the “Fair market Value” of any goods, services, or advantages that a sponsor receives for the donation.  EIN #86-0292099