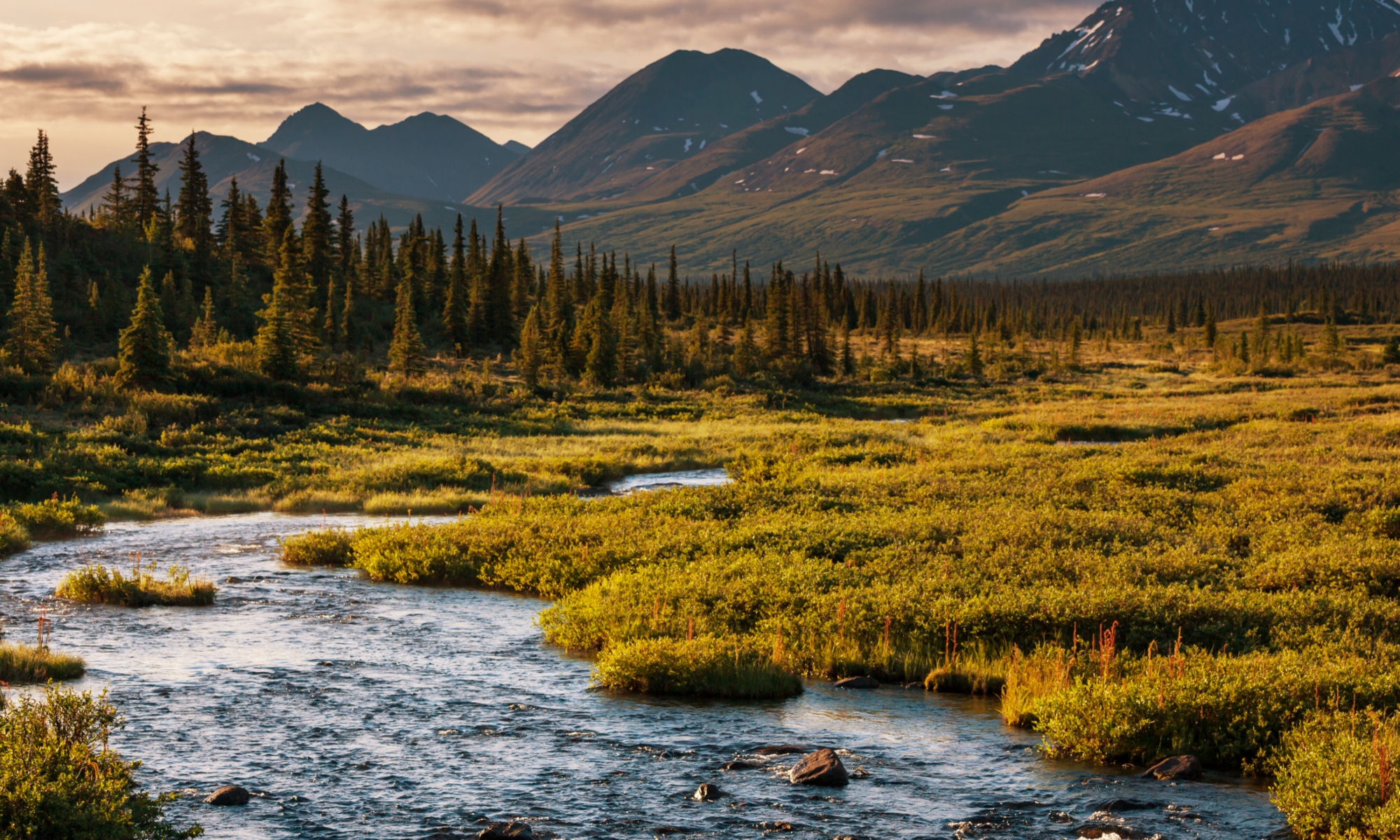 Moose Research in the Northeast: The first grant will be to the Vermont Fish and Wildlife Department’s moose project. The work is an extension of ongoing research being done across the Northeast. SCI Foundation funded the initial study in New Hampshire that found winter tick outbreaks were significantly impacting moose and contributing to population declines.

Canadian Bull Elk Study: SCI Foundation is excited to continue its support for the Ya Ha Tinda Elk Project in Alberta, now the longest running elk study in North America. The University of Montana and University of Alberta are incorporating a new phase into the project on the bull elk population segment. This will be the first bull elk study ever in an ecosystem where recovering predators, including wolves, cougars, and grizzly bears, along with hunter harvest all influence survival.

Predator-Prey in the Mid-Atlantic: The HLF also fulfilled SCI Foundation’s commitment to Virginia Tech’s Predator-Prey Project, investigating the impact of black bears on white-tailed deer. This award further builds upon a developing relationship after staff visited the team in the field and local SCI Chapters in the Washington, DC area donated matching grants to the project.

SCI Foundation is proud to be apart of a regional effort to save the moose in the Northeast, continue its long-term support for elk research in Canada, and expand its predator-prey work on white-tailed deer and black bears to the mid-Atlantic. These recent grants add to the HLF’s awards given in May 2017 to the new California Black Bear Project and Uganda Sitatunga Project.

SCI Foundation thanks the HLF for its continued support. To date, the fund has provided nearly $2 million to wildlife conservation efforts.