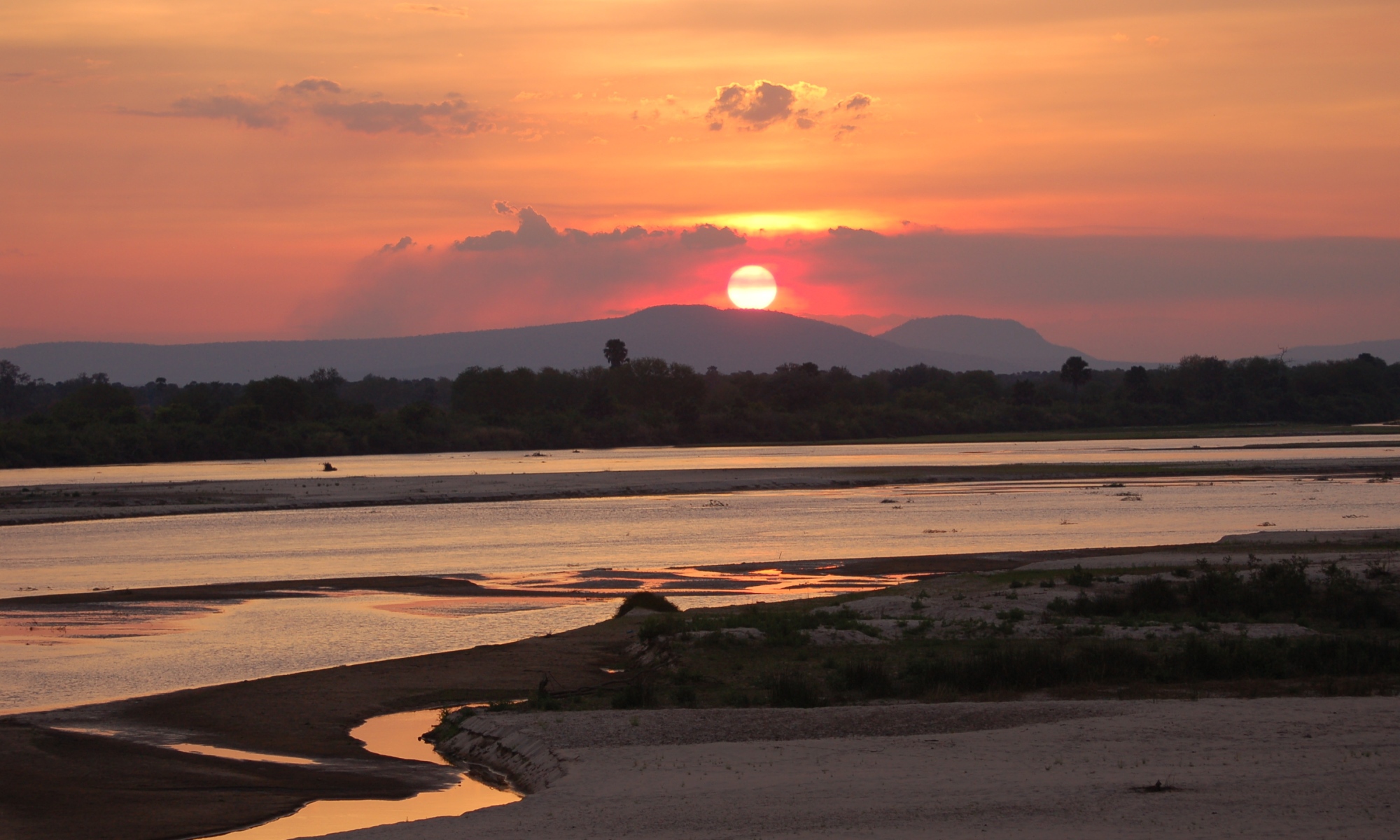 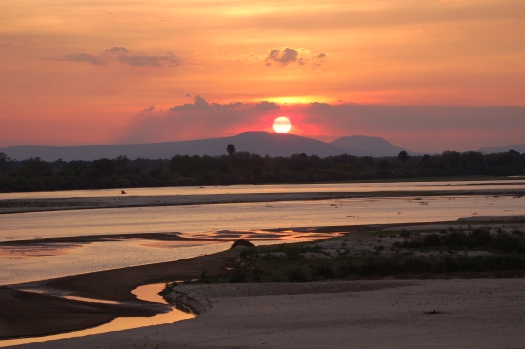 After months of preparation and two weeks of intensive work, SCI and SCI Foundation’s CITES delegations have achieved great results at the recent CITES 17th Conference of the Parties (CoP17) in Johannesburg, South Africa.   The meeting was anticipated to be very difficult for the sustainable use community, but hard work and coordination with the countries that understand the value of hunting resulted in better outcomes than hoped for:

CITES is a treaty of 182 countries (and the EU) that regulates international trade of wildlife, including hunting trophies.  The countries’ delegates meet every three years to consider amending the treaty by increasing or decreasing the protection level for certain species of plants and animals.  CITES has long recognized the value of hunting as a conservation tool, and in some cases allows hunting when no other trade in the species is allowed (e.g. black rhino and markhor).

The SCI and SCI Foundation delegations participate in all CITES meetings, aside from those related to plants, and present a sustainable use voting guide that values human livelihoods and protects the rights of local communities to manage wildlife.  Although only countries can vote, organizations like SCI and SCI Foundation can make floor statements, coordinate with governments, and participate in “working groups.”  SCI and SCI Foundation work with contacts that have been developed in various countries to provide them with suggested floor statements and wording changes in documents.  When no agreement can be found on an issue, the chair of the meeting will set up a working group to prepare a compromise.  In working groups, organizations are treated more as equals with the countries and can have much greater influence on the solution that is developed.  For example, on lions, the compromise devised and brokered by SCI Foundation formed a major part of the ultimate solution.

The CoP17 was an overall success for SCI and SCI Foundation. The value of hunting to conservation was upheld and countries are recognizing the importance of involving local communities in CITES decision making. Other measures were taken to protect a diversity of non-game species from illegal trade, including tigers, pangolins, sharks and endangered plant species. After two weeks of fighting for sustainable use and hunting’s role in conservation, the delegations left Johannesburg exhausted, but overall victorious. 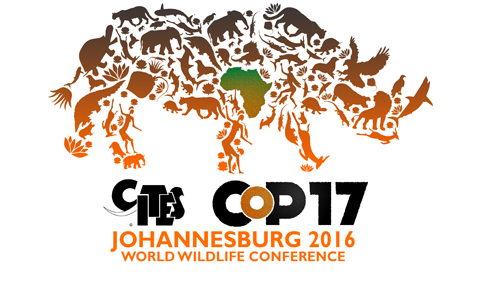