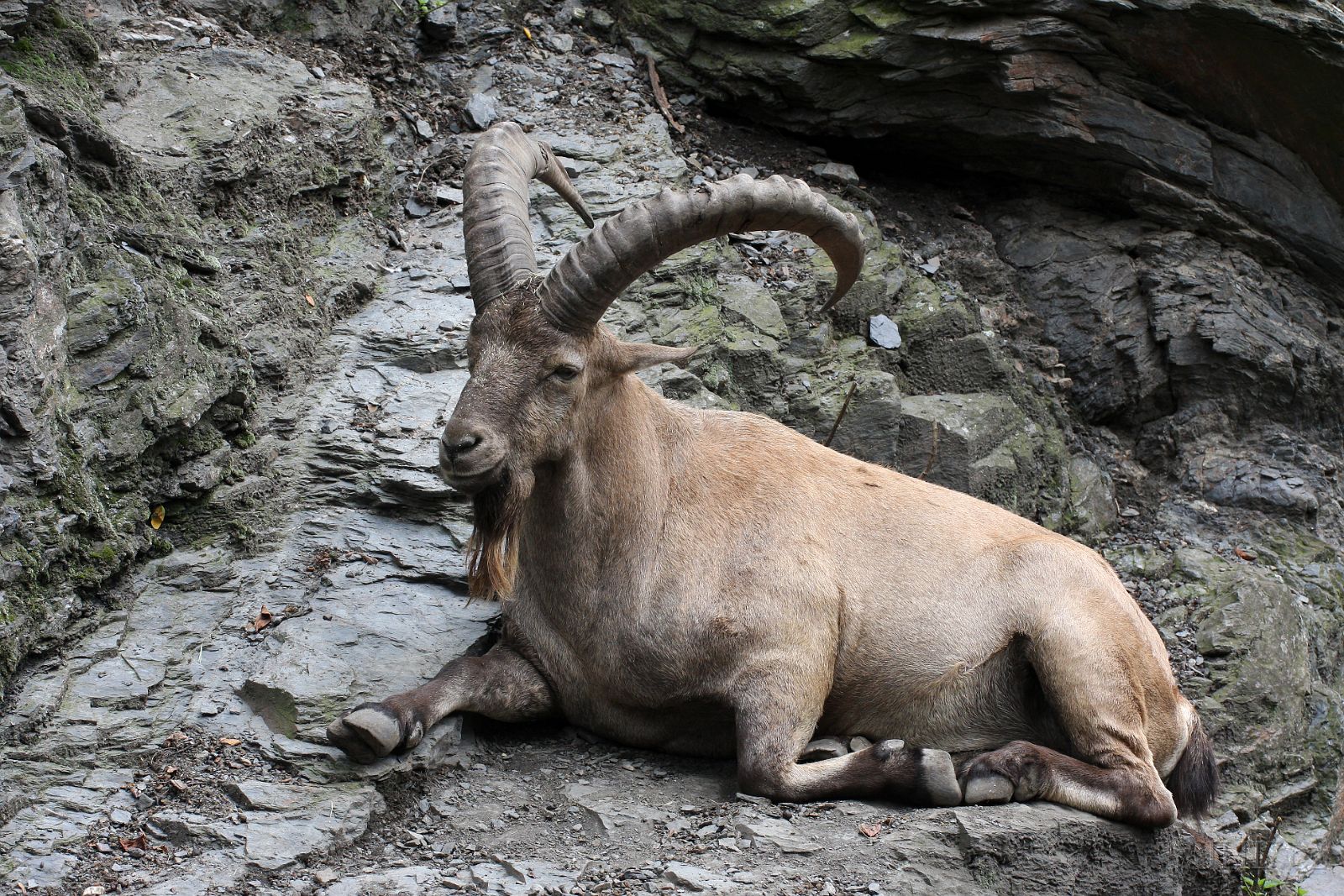 The CITES 17th Conference of the Parties is only two weeks away. SCI and SCI Foundation (collectively Safari Club) will be travelling to South Africa this month to represent the sustainable use community. We are continuing the CITES Issue blog series to educate our members and the general public, previously covering African lions, secret ballot voting, wood bison, cape mountain zebra, and African elephants. This week’s issue addresses a species important to extreme international hunters: Eastern and Western Tur.

The European Union and Georgia have submitted a proposal to include all tur on CITES Appendix II with a zero quota for wild-taken Western Tur exported for commercial purposes or as hunting trophies. For hunters, this provision would require a CITES export permit for Eastern and Mid-Caucasian Tur and effectively prohibit trade in Western Tur.

The taxonomy of tur is highly debated among scientists, but for the purpose of this policy discussion CITES currently recognizes one species with three subspecies.

Tur populations have experienced declines over time. Nonetheless, these declines are not significant enough to warrant listing the species under Appendix II. The CITES biological listing criteria are not met.

The tur’s mountain habitat is highly degraded. Tur are moving to higher elevations in response to both climate change and growing human pressure.  Excessive livestock grazing across the Caucasus range is a leading threat to the wild goats, as well as poaching and severe alpine winters.

Hunting is a cultural tradition in the Caucasus region. Tur are utilized by local people for their meat, horns and skin. Tur also generate income from international hunters, who brave the treacherous terrain. A day hunting tur in the mountains is a physical test, climbing steep rocks and scrambling over loose gravel. This difficulty also lowers harvest rates in an already sustainably managed quota setting system.

Russia and Azerbaijan are the only range states with legal hunting programs. Hunting brings in substantial amounts of revenue and is important for the conservation of tur. But in Georgia, where hunting is prohibited, tur populations have suffered greatly and the country lacks financial resources to implement management plans.

Safari Club recommends that CITES parties reject the proposal from the European Union and Georgia. The biological criteria for an Appendix II listing are not met for the species and a zero quota for the Western Tur subspecies would essentially treat them as if they were in Appendix I, for which the CITES biological criteria are also not met. IUCN, TRAFFIC, the CITES Secretariat, and other organizations hold the same position.

Additionally, the EU and Georgia have limited stake in the issue. None of the EU Member States have tur populations and Georgia does not participate in any legal trade in tur. This decision should be driven by the stakeholders that are directly impacted by CITES regulations.

Russia is the only range state where legal hunting and trade in Western Tur occurs. The practical effect of the zero quota stipulation would eliminate the benefits and conservation incentives derived from hunting Western Tur in Russia.

If the proposal is supported by the range states, Safari Club recommends amending the proposal to delete the zero quota for Western Tur hunting trophies. Hunting is not a threat to tur and is an important conservation management tool.