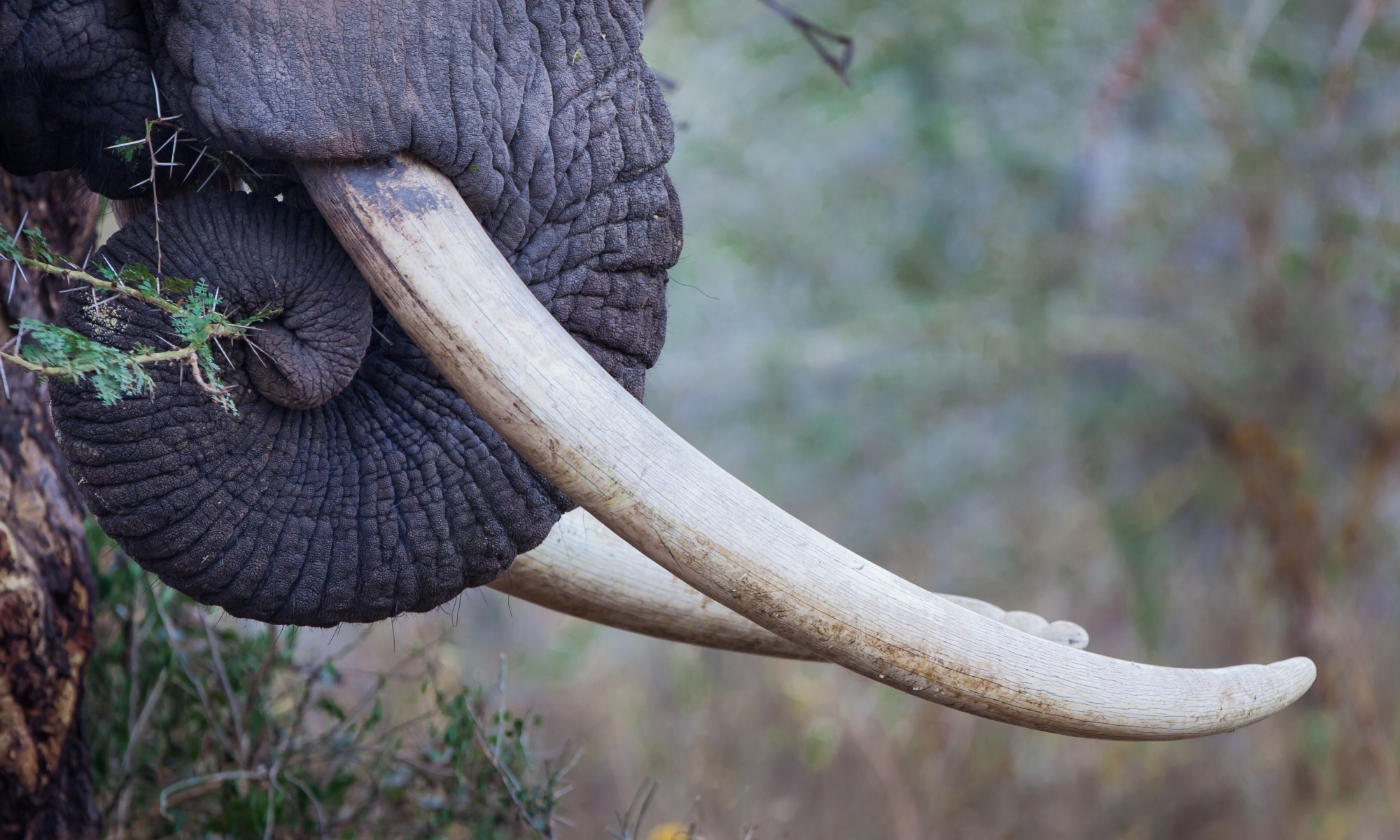 As Kenya prepares to destroy its entire wildlife products stockpile–an estimated 100 or more tons of elephant ivory, rhino horn and parts from other species–at the end of April, some are welcoming this move as a bold display of defiance against trafficking of wildlife products. Billionaires, Hollywood celebrities, and other well-meaning but misinformed individuals are expected to attend and cheer as flames transform ivory into ashes. But beyond a grand gesture, what are the deeper implications of ivory stockpile destruction? The potential negative consequences of such stockpile destruction events deserve closer scrutiny.

Kenya was the first nation to publicly destroy ivory, back in 1989, in the lead-up to the global ban on commercial ivory trade. Since then, several other nations have followed suit, and Kenya itself has followed up with additional ivory burns. Since 2011, at least 15 nations, including the United States, have held public events to eliminate ivory stockpiles–destroying an estimated 65 tons or more of ivory. Each has been touted as a public show of disdain for illegal ivory trafficking, a statement to ivory traders that the world will no longer tolerate the slaughter of elephants for their ivory. Defenders of stockpile destruction say that it takes ivory “beyond economic use.”

Yet how many of these events have been accompanied by a transparent and independent audit to verify that the amount claimed to have been destroyed was actually destroyed? Is it unreasonable to imagine a scenario in which criminal networks in countries that consistently rank among the world’s most corrupt nations could conspire to make a grand display of “destroying” 20 tons of ivory, but then burn only a token few pieces of ivory atop 10 tons of scrap wood? Such a move would then take 10 tons or more of ivory off the record books and free it up for sale on the black market. Without credible independent verification, who is to say whether the ivory has actually been destroyed versus having been shifted into the hands of corrupt officials to be sold for their own personal enrichment? Officials from the Convention on International Trade of Endangered Species (CITES) can inspect official ivory stockpiles at any time. If those stockpiles no longer “officially” exist, then there’s no longer anything to inspect.

The fundamental principle of supply and demand also poses a formidable challenge to the assertion that taking ivory “beyond economic use” somehow reduces demand for ivory. Ivory consumers are certain to perceive the loss of tons of ivory as a signal that their favored commodity is in increasingly short supply, thus driving up demand. Common sense tells us that this is the case. Fortunately, we don’t have to rely on common sense alone, as we have empirical evidence that stockpile destruction has led to spikes in black market prices for ivory. After China’s ivory crush in 2014, the price of worked ivory was shown to increase in Beijing and Hong Kong. As renowned elephant conservationist Dan Stiles said, “the message sent to ivory speculators by the stockpile destruction is, buy as much ivory as you can afford now, it is getting scarcer.”

A third concern that arises from the destruction of ivory and rhino horn stockpiles pertains to criminal cases and the question of destruction of forensic evidence. How can we be certain that no pending wildlife poaching or trafficking cases are dependent upon the physical evidence housed within these wildlife product stockpiles? Any nation would be remiss to allow a criminal poacher or trafficker to walk free due to lack of physical evidence. Furthermore, there is a great deal of scientific information housed within the DNA from thousands of samples of ivory and rhino horn represented by these stockpiles. Each stockpiled rhino horn should be sampled and submitted to the Rhino DNA Indexing System (RhODIS) database housed in South Africa before being destroyed. Forensic DNA evidence has directly contributed to the conviction of poachers in South Africa, and its destruction for merely a grand public gesture could present severe setbacks to law enforcement efforts.

Wishful thinking will not save elephants. Unfortunately, claiming that destroying ivory stockpiles will prevent elephants from being poached amounts to wishful thinking on a grand scale. Perversely, it may in fact lead to heightened demand, rising ivory prices and ultimately to increased elephant poaching. Increasing the effectiveness of anti-poaching operations, improving law enforcement in demand countries and reducing demand among consumers are the keys to stemming the flow of ivory and rhino horn from Africa. The possibility of using public ivory destruction as a mask to launder ivory into the black market; the unknown, but likely negative impact on demand and price of ivory in Asia; and the permanent loss of priceless forensic data make stockpile destruction a risky endeavor that is not only unwarranted, but downright foolhardy.