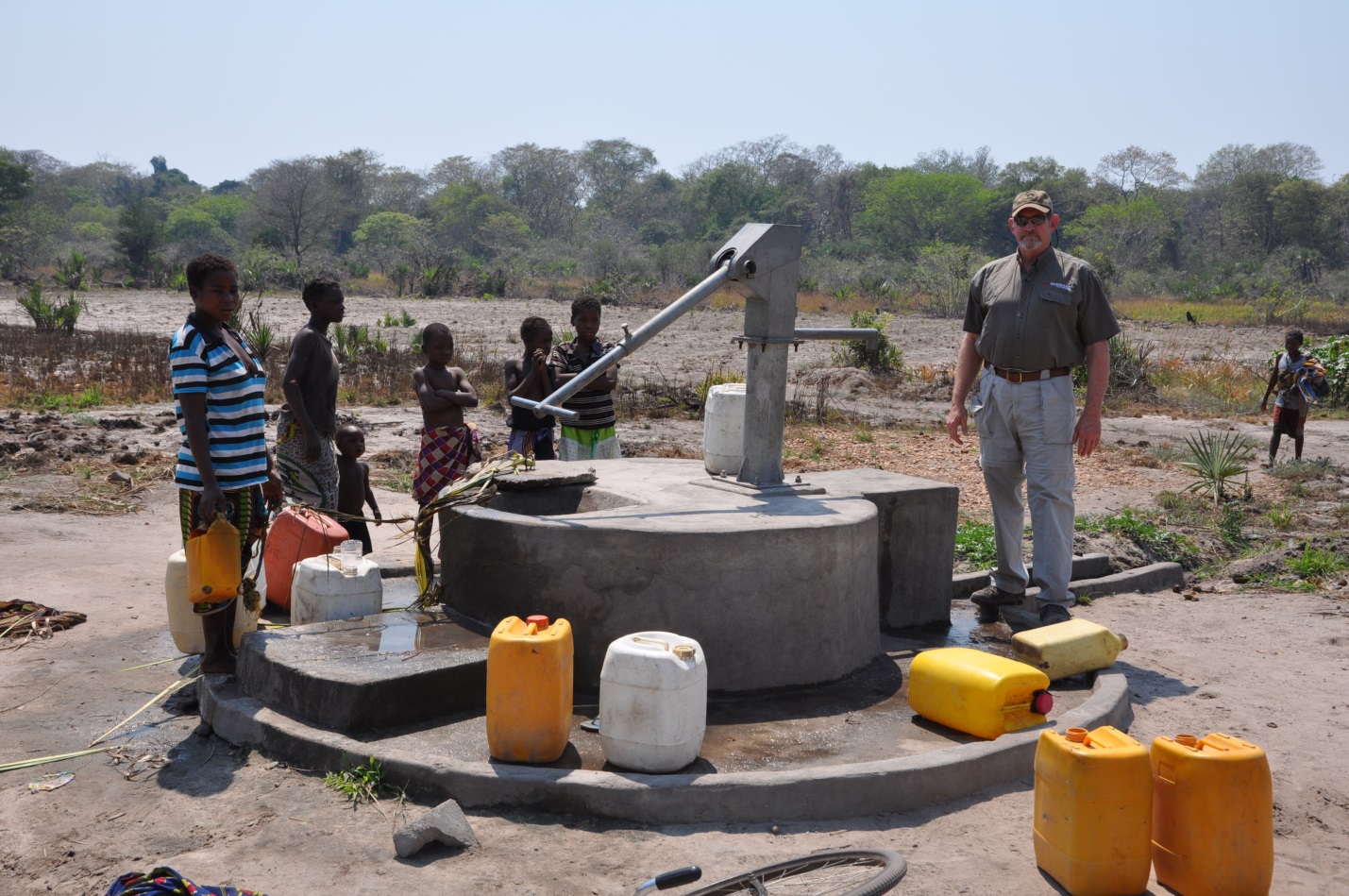 Today, March 22, is World Water Day! Water, and the planet’s hydrological cycle, shapes entire ecosystems and is essential for all life on Earth.

The 2016 UN World Water Day’s theme is “Water and Jobs.” This annual UN program seeks to promote the importance of water for billions of jobs in developing countries. Clean and fresh water is vital for sustainable development. In 1992, the UN Conference on Environment and Development designated March 22 officially as World Water Day. 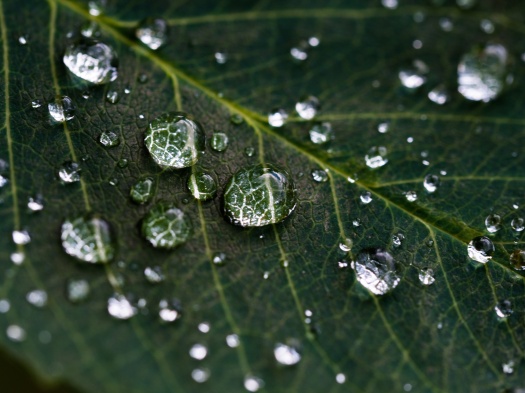 Around the world, water resources are under stress from growing demand for development and agriculture. Water scarcity now affects almost 40% of the global population. Lack of water, and drought, impacts both people and wildlife.

Poor sanitation, water quality, and access to drinking water are all barriers to sustainable development and creating capacity for wildlife conservation. Today is about protecting our remaining freshwater supplies for the future human population and sharing that resource with nature.

SCI and SCI Foundation have funded numerous water development projects in the past. Along the Zambezi River in Mozambique, the local Zumbo village faces dangerous hippopotamuses and crocodiles every day to collect freshwater. SCI’s Greater South Dakota and Gulf Coast Chapters have supported the building of a water pump and reservoir for the village to avoid human-wildlife conflict on the Zambezi. This is just one example of how SCI and SCI Foundation give back. 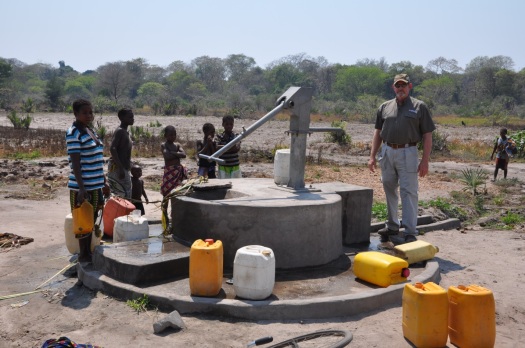 Several of SCI Foundation’s wildlife research projects also directly deal with the availability of water.  For example, research from the East Mojave Mule Deer Project in California shows that removal of water wells in the Mojave National Preserve would have a detrimental impact on the local wildlife, including the resident mule deer population, and that water provisioning is an important aspect of wildlife management in water limited ecosystems.

Just last year, SCI Foundation funded a new research initiative examining hippopotamus populations and wetland habitat use in the Ruaha ecosystem of Tanzania. Look for a Project Update from the Tanzania Hippo Project this Thursday on First For Wildlife!