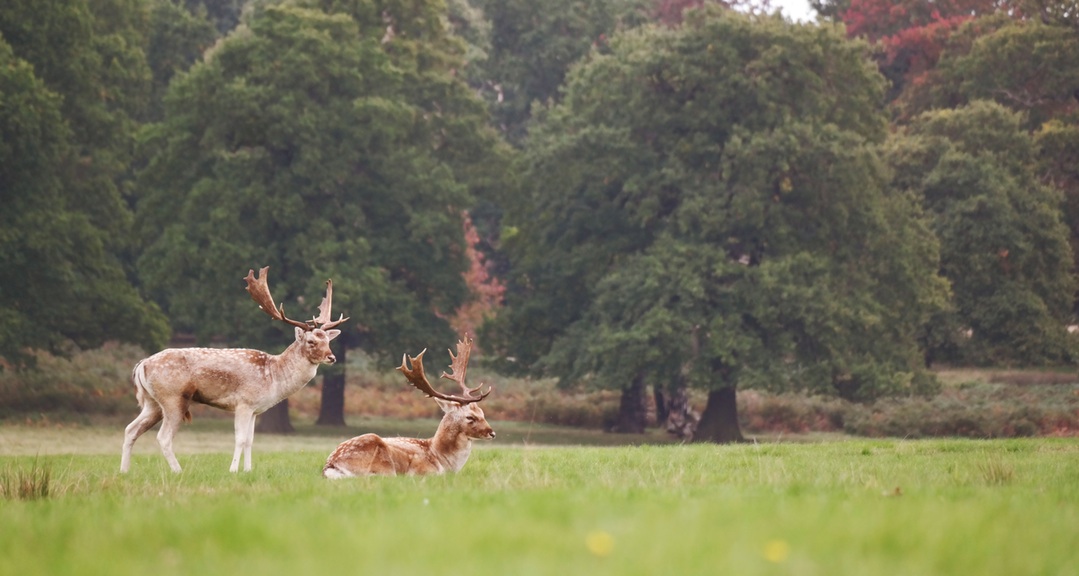 Legend has it that St. Patrick drove out all the snakes in Ireland sometime during the 5th century. However, we now know this myth to be just that, a myth. Snakes are limited by the open ocean between mainland Europe and Ireland, making any natural migration impossible. The cold-blooded crawlers would have also frozen when land bridges did exist but the island was blanketed by ice sheets during the ice ages.

While Ireland is not home to any snakes, many different deer still exist there. Ireland allows plenty of hunting opportunities for the island’s red, fallow, sika, and muntjac deer species. These deer are protected under the under the Wildlife Act of 1976, but also managed by hunting regulated by the National Parks and Wildlife Service.

Ireland’s conservation structure is divided into special protection areas (SPAs) and special areas of conservation (SACs), organized by the National Parks and Wildlife Service. Under the European Union Birds Directive, Ireland is required to designate area for the protection of endangered birds.

Sitting along the northern latitudes of the East Atlantic Flyway, the island provides important breeding habitat for 24 species of seabirds and more than 50 species of migratory waterfowl. Half a million seabirds, particularly the Manx Shearwater and Storm Petrel, nest on Ireland’s cliffs and marine islands. Irish wetlands are an important resource for migrating waterfowl seeking suitable wintering and breeding sites.

Over 60% of 25 Annex I listed bird species occur in abundance on Ireland. The SPA network protects over 570,000 hectares of productive marine and vital terrestrial habitat for these listed bird populations.

The special areas of conservation include unique Irish habitats like raised bogs, blanket bogs, turloughs, sand dunes, machair, and heaths, along with lakes, rivers, woodlands, estuaries and sea inlets. Salmon, otter, freshwater pearl mussel, bottlenose dolphin, and the killarney fern are among the 25 species requiring protection by these designated areas.

This extensive conservation system has been in place in Ireland since 1985. To date, 140 of the 154 proposed sites on the island have been protected by statutory instrument, the final step in designation.