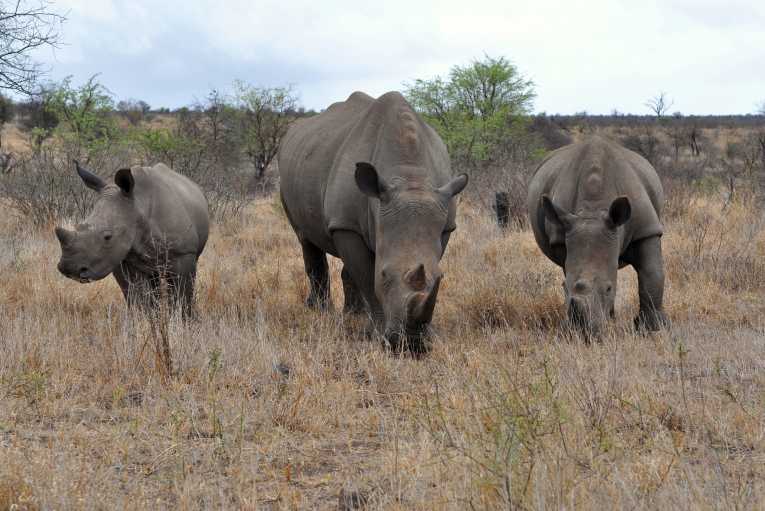 On April 8, 2015, New York State Senator Tony Avella (D-11) joined by anti-hunting organizations such as PETA, Friends of Animals, and the League of Human Voters, announced the introduction of New York State Senate Bill 4686, Foreign Game. This bill would completely ban the import, possession, sale and transportation of five African species in New York. The five species the bill refers to are the African lion, leopard, rhino, elephant, black rhinoceroses and white rhinoceroses.

According to Senator Avella, this legislation provides these species new protections under New York law. Yet, the bill fails to demonstrate exactly how such legislation would positively impact these African game species. It would, however, impose huge adverse impacts on sportsmen and women throughout New York and strip jobs and livelihoods of African people.

This bill would effectively dissuade New York’s sportsmen and women from hunting in Africa as well as many other hunters who use New York as an entry port. If hunters are deterred from hunting trips that only means the countries in which they hunt will lose out on much needed revenue that stimulates their rural economies and provides funding for conservation efforts in Africa. The bill attacks hunting as part of the problem when in fact it is part of the solution.

Like all conservationists, SCI Foundation is appalled by the poaching of any species, including any of the five species mentioned in Senator Avella’s legislation. Unfortunately, politically charged wildlife legislation often fails to be in the best interest of wildlife and instead is driven from anti-hunting sentiments. These bills usually introduce short sighted bans that only create the illusion of progress, but in reality they stunt conservation funding for the future.

SCI Foundation remains dedicated to show how hunter-conservationists can continue to act as the best advocates to curtail poaching. As the fight against poaching increases across Africa, new, innovative management practices are becoming essential. Education, community involvement, and law enforcement will all play a major part in that fight. SCI Foundation will continue contributing to on-the-ground efforts that promote community based programs and encourage sustainability. We will not support ill-conceived legislation that undercuts international wildlife conservation.

Note: The legislation terminology may be misleading. Although Senator Avella’s legislation would amend the environmental conservation law, in relation to foreign game to include “big five African species,” this bill would not protect the traditional “Big Five” (Lion, elephant, leopard, rhino and Cape buffalo). Senator Avella has excluded the Cape buffalo in favor of the white and black rhinoceroses.