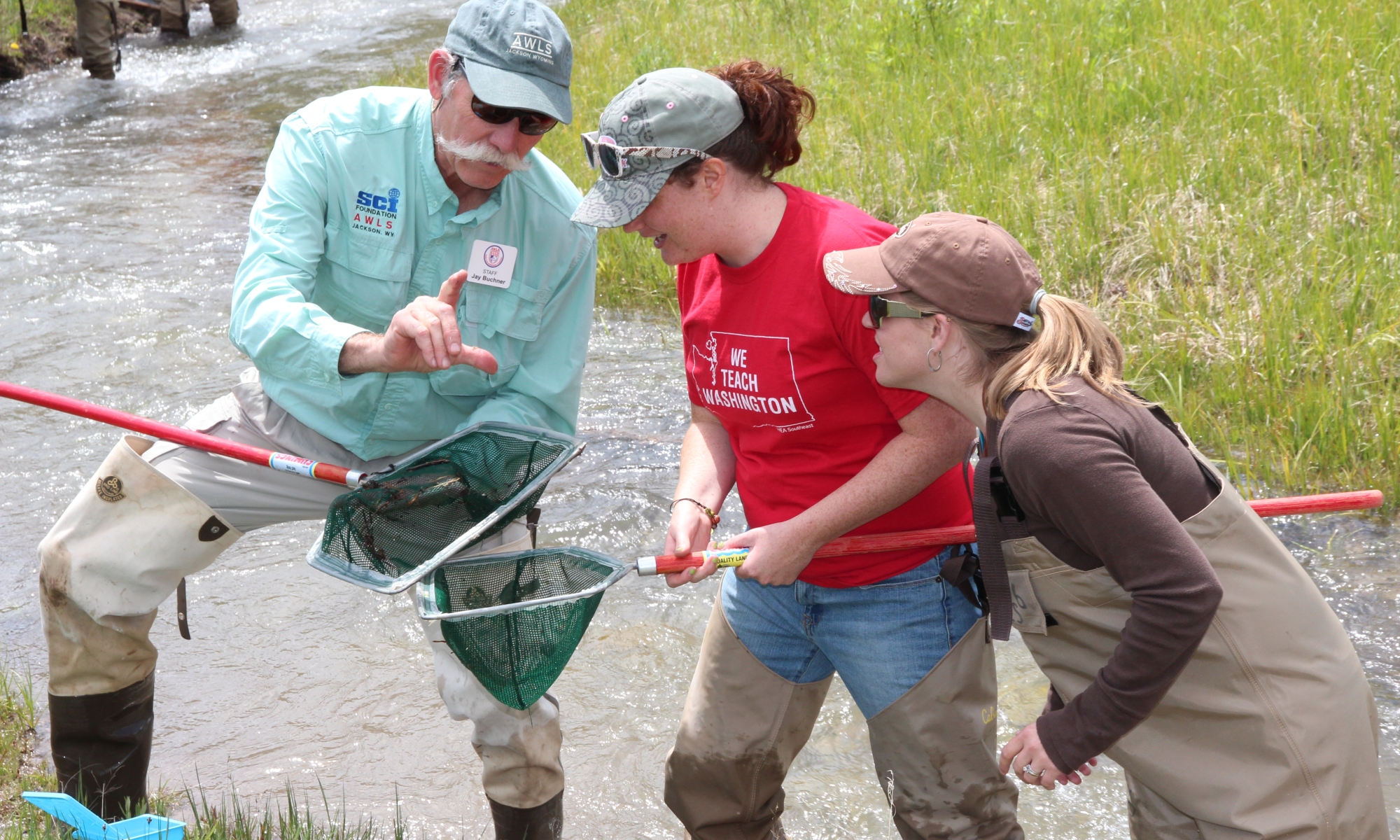 Wildlife biologists study organisms and their environments, which includes many hours of exploring the outdoors (and may include long hours learning the Latin names of species).  However, a recent study in BioScience shows that the minimum amount of natural history-related courses required for a biology degree in the U.S. has dropped to zero. This change has gone relatively unnoticed and though it may seem insignificant, it changes the fundamental way young scientist view the world.

Natural history is the study of organisms in their natural environments and it includes the systematic study of different categories of natural objects or organisms. This means that types of animals or plants are studied as a group to learn more about them; for example studying mammals is known as mammalogy. There are several “ologys” lumped into natural history, but they all include the detailed learning of natural organization from the individual organism to the entire ecosystem. Natural history stresses identification, life history, distribution, abundance, and relationships between species. People who spend year’s outdoors and observing nature become interested in making it a career.

The stark change in the number of required natural history-related courses can be linked to the changing technology and the race for innovation over the years. Humans began racing toward the moon, Xbox and ebay and the natural world was left behind. People left the farms and surrounding forests to move to the city. There became a large gap between people and nature. More importantly colleges started putting more resources into laboratory work and studying the processes of biology. Cell biology and biochemistry became more important than studying the organisms themselves in the natural world. Classes in these fields filled classroom seats and generated revenue for Universities. Education was becoming more about big business than education, and when students were more interested in classes that lead to higher paying jobs in cities, smaller natural history classes were cut.

One generation ago, children would wander outside exploring the surrounding forests and streams. Many wildlife biologists have stories from their childhoods of catching frogs and getting lost in the woods. Today, children are often not allowed to explore on their own and nature is something visited in short controlled intervals. Parents fear their child getting hurt or worse, and often do not let them out of sight. Children who do not experience natural history lack the enthusiasm to participate in its more detailed programs and become adults who have little interest in the outdoors; the ecological inexperience breeds indifference for the world around us.

This inexperience has even greater implications for conservation. By not observing the natural world humans can alter the environment needed for species. For example, watershed managers removed large logs and stumps from the rivers in the Pacific Northwest. They assumed this would help the long migration of salmon like it does in Alaska, but it did not. Adult and juvenile salmon need these features to survive their journeys to and from the ocean. Observing and studying the natural history of the salmon could have prevented this catastrophe, and the millions spent on a remedy.

Theoretical knowledge only goes so far and lacks creativity in experimentation and learning new things. We need to get back to the roots both figuratively and quite literally. A required number of natural history hours could give future conservationists first-hand experience in understanding how the slightest changes in a species behavior can disrupt the entire ecosystem. Natural history is a look in to the ecological web that defines our world and it should be given the proper recognition in our classrooms and in life. So, put down the electronic device of your choice and take some time to explore the natural world around you.